Little World Forms: Experiments in Sentence-Level Utopias conceives of utopia as a miniature, a living architecture in the form of a sentence, an unfolding experiment that may blossom into an unexpected world in just the right messy way. It is concerned with the ambiguities of this unfolding, living, and worldmaking. And it is engaged in conversation with classic utopian works. Yet Little World Forms, humble and ambitious in scope, is interested in the construction of wholly new languages and worlds—forms that resist the authoritarian, labored perfection of old. The irony of the realized utopia is that its realization inevitably means failure. Sentence-level utopias, however, will continue to live on. This will be a creation born of deep reading in architecture and sentence-making, an enduring belief in the power of words, and an investment in building better worlds. 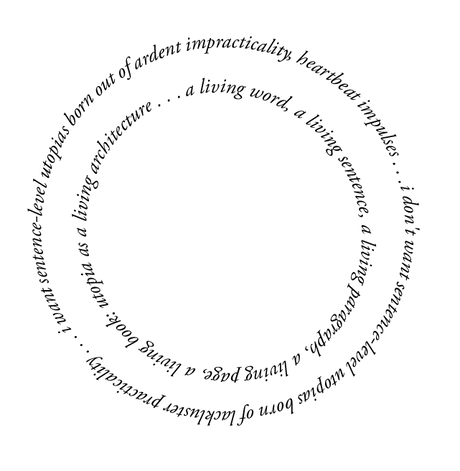 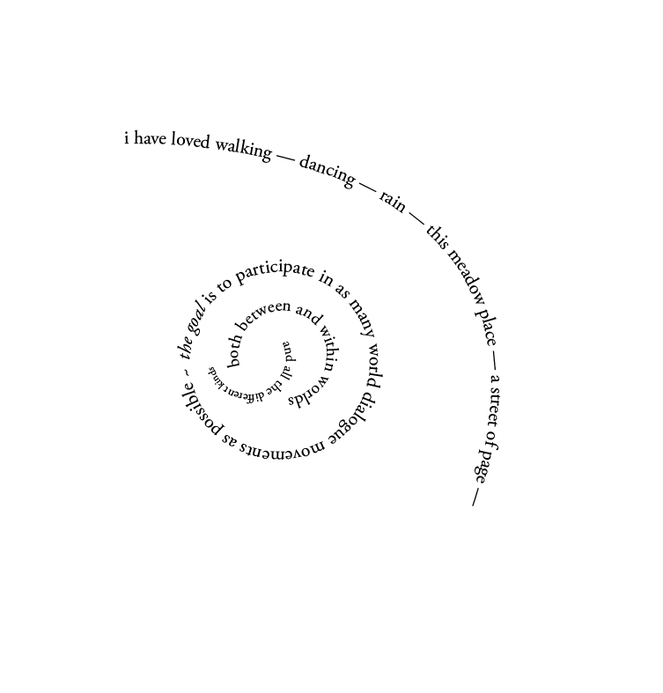